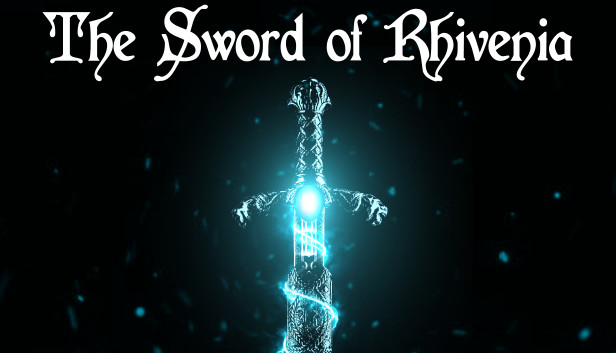 The War of Three Brothers, which took place ten years ago, changed the unknown fate of Rhivenia. The Sword chose Prince Charles to rule; however, his brothers dared to go against its choice. Prince Charles gained victory over his brothers, who were the victims of their greed. Executing all the traitors, he strengthened his reign and became the rightful king of three kingdoms. He’s been living a peaceful life with his two wives and four children until an unexpected enemy shows up.

You play as one of the heirs, who may be chosen by the Sword once King Charles dies. Are you worthy of the throne? Or do your siblings deserve it more than you do? What kind of heir will you be?

is a 750.000 word interactive medieval fantasy novel by Ayan Mammadli, where your choices control the story. It’s entirely text-based—without graphics or sound effects—and fueled by the vast, unstoppable power of your imagination.